Titanic Studios, formerly the Paint Hall, is set on an 8 acre site in the Titanic Quarter.

This development comprises 2 film studios, capable of independent use, or when, combined forming one of the largest studios in Europe at 110,000 sq ft.

The studio continues to attract producers such as HBO, Universal and Playtone and has welcomed international productions including ‘Game of Thrones’. 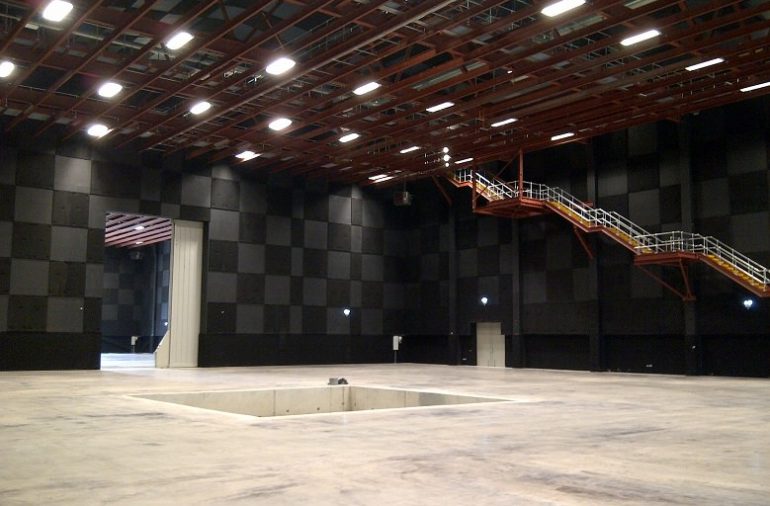 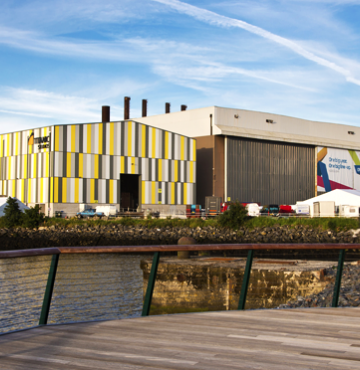