Semple & McKillop were delighted to end the year on a high note by bringing the highly successful sponsored Race Series to a close.

Seamus McKillop presented individual prizes to the top 3 runners of 15 prizes awarded in an age-graded challenge. This allowed runners to gather points according to their performance, based on their age, and the number of events they participated in.

Our congratulations to all our participated in the Semple & McKillop Race Series and our thanks to Championship Ireland who hosted the series. 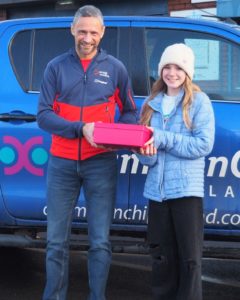 We were also delighted to make a special presentation to Emer McKee who set 2 World Records when competing in the Semple & McKillop Race Series!

Emer, a member of Willowfield Harriers in Belfast, recorded a world record for 5km in April. She went on to break her own world record by 13 seconds in June. We wish Emer, who is a modest and talented young girl, every continued success. 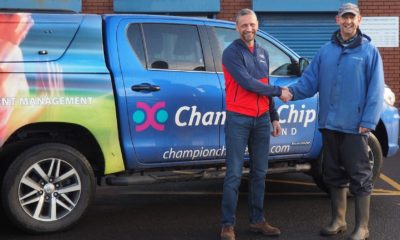 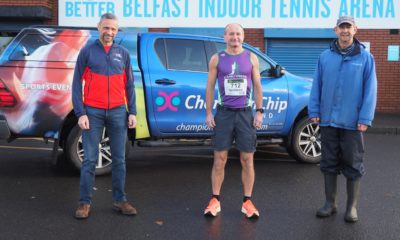 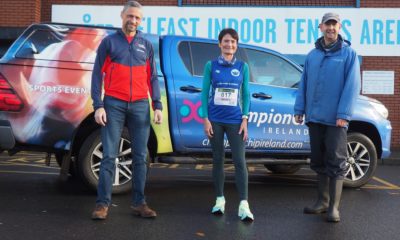 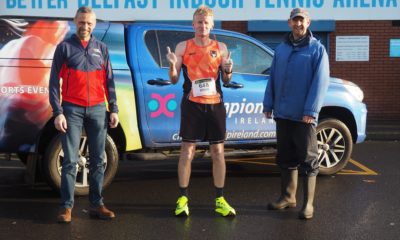