Semple & McKillop are delighted to be appointed as the MEP Engineers for second phase of the Film Studios at Dargan for Belfast Harbour Commissioners.

A planning application has now been submitted for the development of six new purpose-built film and television studios. The proposed development will quadruple the size of the existing Belfast Harbour Film Studio complex and make Belfast a leading centre in the industry.

Semple & McKillop provided the MEP services for Phase one of the Belfast Harbour Studio development. This studio, with two 32,000 square feet studios and 125,000 square feet of overall production space opened three years ago at Giant’s Park. It has been used for a number of major productions including SyFy’s Krypton TV series and is currently occupied by a major film production company.

Upon receipt of planning we look forward to starting the detailed design of services and supporting Belfast Harbour and the Design and Contractor Team to complete the studios in 2021. 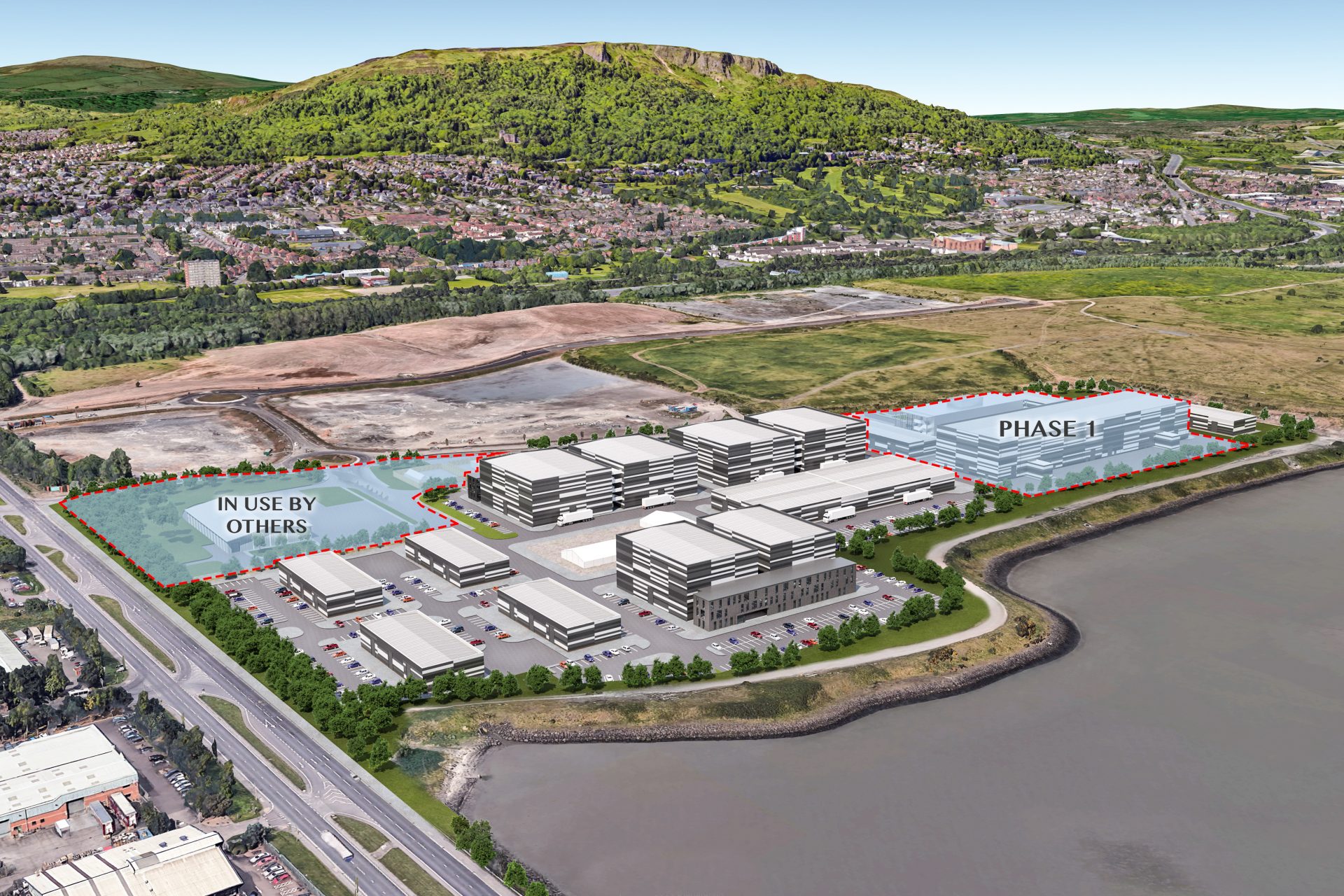