The Game of Thrones – at design stage!

Semple & McKillop are delighted to announce they are working closely with Linen Mill Studios and HBO to bring the tourist attraction, The Game of Thrones Studio Tour to Banbridge. While the finale has been screened, this project is currently at detailed design stage!

This 110,000-square-foot interactive experience will open at Linen Mill Studios. Fans will be able to tour the studio where many of the hit TV show’s most iconic scenes were filmed and discover real life sets that were used in the filming of the show.

We continue our involvement with Game of Thrones having delivered the M&E services on the refurbishment of the Paint Hall at Titanic Quarter, used by programme makers HBO as a studio location when filming first began in 2010. 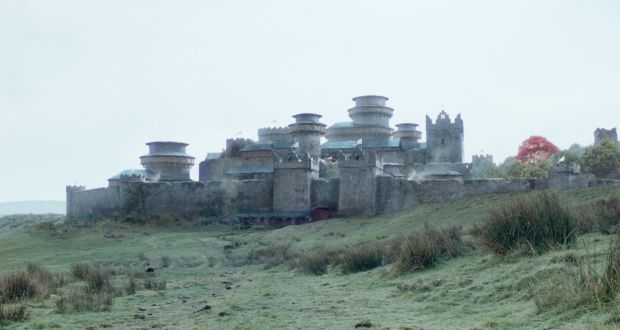